The journey seems to be unstoppable! Just few weeks ago we published a post that GGLOT has crossed 30,000 users. And now we are doing it again.

Launched on March 13th, 2020 – Gglot.com, the easy to use, inexpensive audio/video transcription platform, has started to gain new users with an increasing speed the same weekend.

The main lever of growth is organic traffic. We’ve made few core improvements to our WordPress language switcher which mainly addressed two issues:

Both of these things have positively influenced our organic Google rankings giving us 50% traffic in past three months.

In addition, we’ve added 21st language – Indonesian. It’s a popular language spoken in the Asia and counts at 300,000,000 speakers worldwide.

Which new language should we add in the next semester? 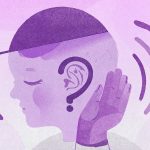 Why you should transcribe audio files to text files? 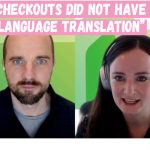 74% of checkouts did not have a local language translation 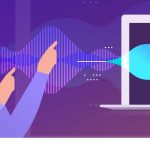 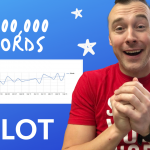